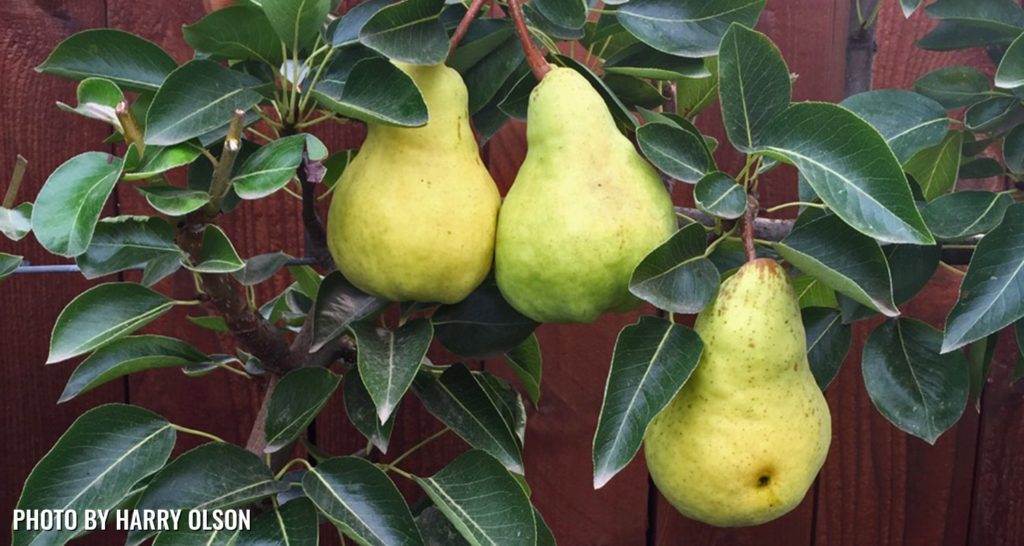 In addition to an excellent selection of bare root apple trees, Wilco has also recently received shipments of bare root Asian Pears and European Pears, (the common pear we are most likely familiar with). This is also excellent planting time for both of these. Pears perform extremely well in our Pacific Northwest climate and this region accounts for about 80% of the fresh pear production in the U.S. The location for planting is similar to an apple tree, both Asian and European pears want to be in a sunny location with good drainage. Most pears are not self-fruitful and will usually perform best when two different varieties are planted.
Unlike apples, pears are divided into two categories based on when the fruit begins to mature. There is a category for summer pears and one for winter pears. The category of summer pears refers to those pears that begin to ripen in early August and the category for winter pears refers to those that begin to ripen in late August and into September.

Pears generally do not ripen properly on the tree and they should be picked when full size but not yet ripe. The stem of a mature pear will snap free from the branch when it is lifted into a horizontal position. If it snaps easily, it is ready to harvest and once picked, it can be brought into a house to ripen, usually in two to three days.

The standard summer pear that is a regular at farmer’s markets is Bartlett and Wilco has it in the well-known yellow as well as a red skin variety (Red Bartlett). The pear d’Anjou can be used as a pollinator. Winter pears include d’Anjou and Red d’Anjou, and Seckel. Seckel tends to be smaller in size than most other pears but is sweet and very productive.

Asian Pears
Even if they did not set fruit, Asian pears would be a very nice addition to the home garden. They have showy flowers, large and attractive leaves, beautiful bark and often provide very nice fall color.

Compared to the familiar European pears, Asian pears are usually round and should be left to ripen on the tree. Once picked, they have better keeping qualities than European pears. They will last for about two weeks at room temperature and if refrigerated they can last for several months.

Some varieties to look for are 20th Century, (also called Nijisseiki), which is generally self-fruitful, very juicy and crisp and ripens in September. It is an excellent keeper. I had a neighbor that picked fruit from his tree in late September and he was still eating it in January. Korean Giant is, as the name indicates, a large fruiting variety with fruits weighing up to one pound. It usually ripens in October/November and will keep in a cool storage area for up to five months. Two other varieties that Wilco carries are Shinseiki and Chojuro which are both medium size. Shinseiki tends to ripen in late August and Chojuro in September.
Whereas Asian Pears were, not too many years ago, considered a novelty produce item and quite expensive, now I see them in backyards heavily laden with fruit. They are a regular fall fruit at local farmers markets. If you have the space for a fruit tree, consider Asian Pears, you may be surprised at your harvest! They are also very adaptable to container gardening. 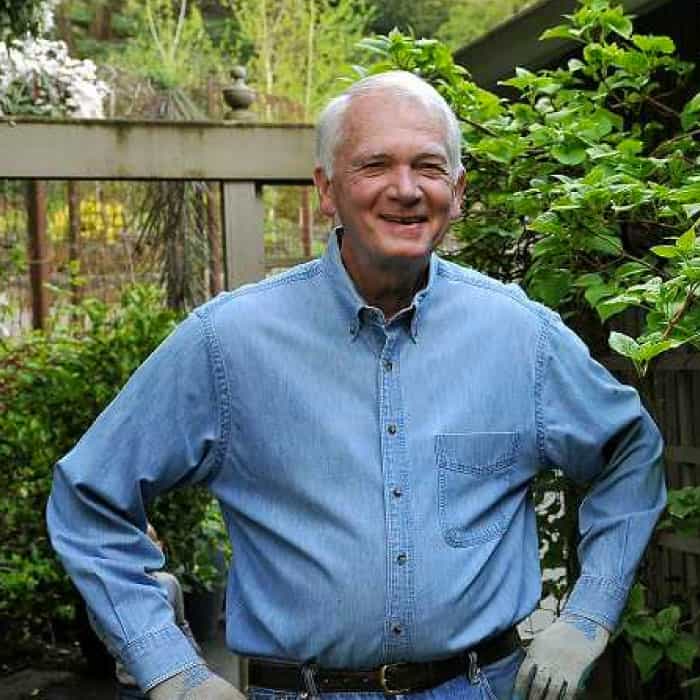