Situated on 1,500 acres in Madras, OR is Gohr Cattle Ranch, a purebred Angus, Hereford and Simental seed-stock operation that breeds purebred replacement heifers to breeders across all of the United States, as well as herd bulls to commercial cattleman. Owners, Brad and Dawn Gohr, along with their children Fallon and Gunnar are all actively involved in the operation, and while they describe themselves as first generation Oregon ranchers, their roots run deep in beef, both growing up on cattle ranches about four hours apart in Washington. 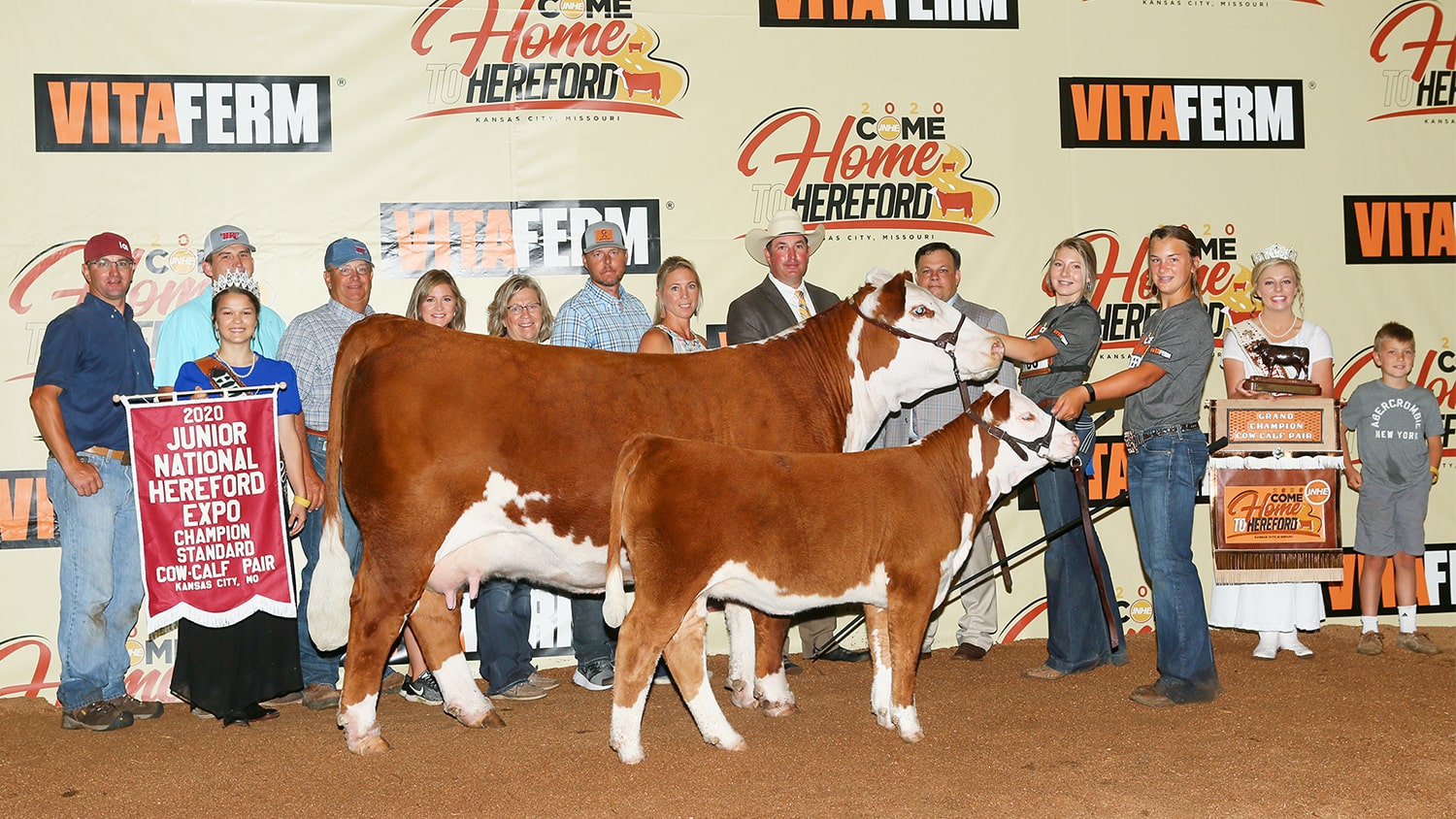 Brad and Dawn first met when they were in 4-Hat12 years old, competing against each other in the show ring. They both received livestock judging scholarships to attend Linn-Benton Community College, in Albany, OR, and transferred to Oregon State University (OSU) where they both served on the collegiate livestock judging team, and coincidentally started dating. After graduating from OSU they got married and lived and worked in the Willamette Valley, but dreamed of living more remotely, which became a reality once Fallon was born. “We love the lifestyle that ranching offers,” Dawn said. “The opportunities for our kids to develop strong work ethics and the friendships we’re able to foster with like-minded people are some of the greatest benefits,” Dawn added.

The Gohr’s are known throughout the national beef show ring for breeding, selling and showing premier purebred cattle. Their two kids enjoy showing and have both been top five winning showman at national shows the last three years. Their annual Crown Jewel Event, held the fourth weekend of September, consists of roughly 35 consignments of their leading replacement heifers. More than 60 percent of these leading genetics are sold out-of-state through online bidding, many of which end up in a show ring around the country with a junior member at the halter. Brad and Dawn are quick to list calving season, looking forward to future genetics and watching anew crop of calves out on pasture as some of the many rewards of cattle ranching, but perhaps nothing tops the relationships they’ve built with other beef enthusiasts over the years. 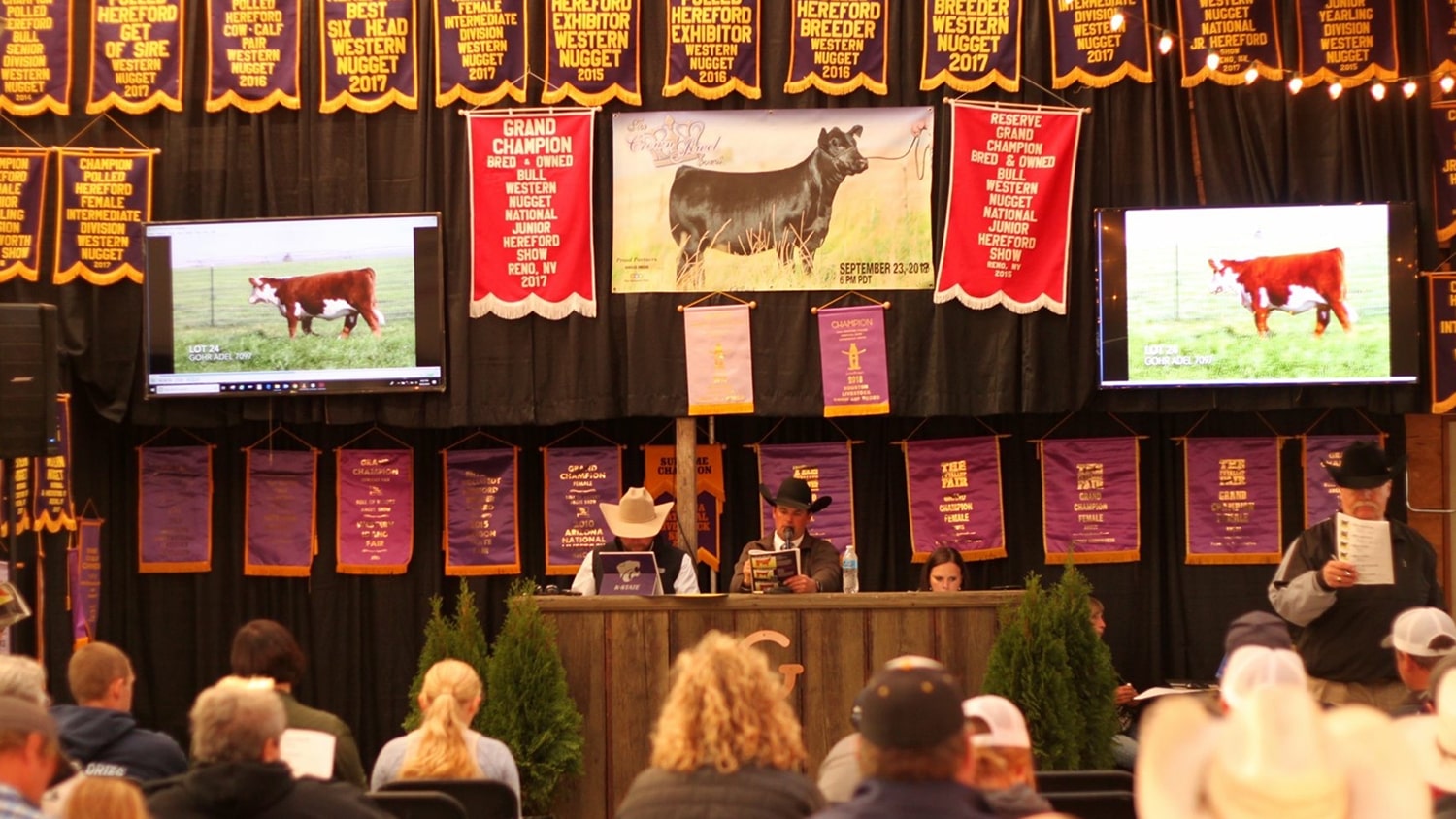 “I want people to think quality cattle and quality friendships when they think of Gohr Cattle,” Dawn said. “Genetics are a key component to our success, but beyond that our cattle need to perform for our customers and a big part of assuring that happens is by providing on-going support and communication with them,” Dawn added. While they wouldn’t trade raising their kids in the country for anything, the pressures on ranchers are increasing. The immediate water shortage given the drought coupled with environmental pressures is a challenge for ranchers in their region. In addition to this, Brad mentions the growing misunderstanding of how food and fiber are grown as another challenge. “While patronage distribution is nice, we really appreciate the community involvement, and level of support Wilco provides to youth and leadership organizations like 4-H and FFA,” Brad said. “The co-op has the interest of farmers in mind and the service of members in mind, and are lead by a progressive mindset,” Brad added.