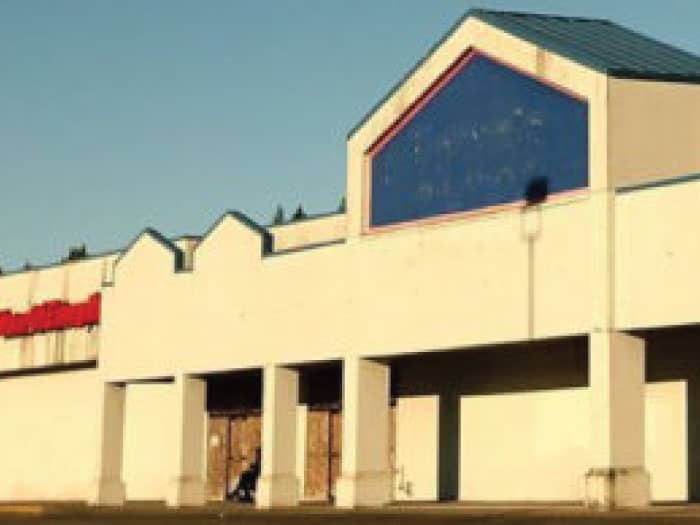 EAST BREMERTON, WA — Wilco, an Oregon-based retailer of farming and pet supplies, plans to open a store within a struggling East Bremerton strip mall on Wheaton Way in early 2018, the company confirmed Tuesday.

The company, which proclaims itself to be “the largest farmer and rancher owned agricultural supply cooperative in the Pacific Northwest,” will hire 35 people and refurbish the big box location at 4220 Wheaton Way vacated by a Lowe’s home improvement store 15 years ago.

Bremerton will be Wilco’s 19th store in Washington and Oregon, following additions in Puget Sound in Puyallup and Gig Harbor.

“We’re excited to add a store in Bremerton to compliment the overwhelming community support we’ve received in Gig Harbor,” Wilco marketing director Jake Wilson said in a press release. “We look forward to working with homeowners, animal enthusiasts and farms in the area as we point towards a grand opening celebration next year.”

The eclectic store will cover 37,000 square feet and will include a 5,000-square-foot greenhouse, a dog-grooming shop, pet and livestock supplies, other farming equipment and clothing to go with it.

It’s more than a shot in the arm for the East Bremerton plaza, which has for years been missing anchor tenants within its largest retail spaces. In 2015, a fitness company opened within the same complex. A stronger economy and the City Council’s decision to roll back hefty regulations aimed at making the area more pedestrian-friendly appears to have boosted development.

Wilco made the announcement Tuesday but had already been working to obtain permits from the city of Bremerton’s Department of Community Development.

The property has long been owned by Lakewood-based Merit Construction and the Zarelli family. Its eastern portion was logged this past winter. It opened as Merit Mart in 1966 and has since been home to Value Giant, Eagle Hardware and finally Lowe’s Home Improvement, which closed in 2002 to move to a larger location it still occupies north of city limits off Highway 303.

“The East Bremerton Plaza’s ownership is actively marketing other areas of the center to revitalize the property and make it a thriving destination for the Bremerton community,” Wilco said in a statement.