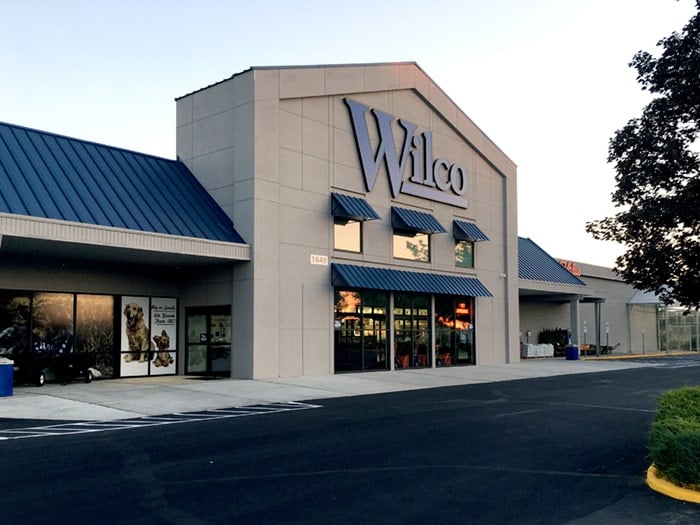 By Geoff Parks | For the Capital Press

Besides a longtime relationship based on business and a deep involvement in the agriculture industry, Wilco Farmers Co-op shares another particular trait with the Willamette Valley Ag Expo: Both are thriving and growing every year.

The Ag Expo is put on each year by the Willamette Valley Ag Association, a nonprofit organization. Proceeds from the Expo go toward the association’s college scholarships. In 2017, 180 vendors took part in the Expo, up from 168 the previous year.

Wilco Farmers Co-Op was formed 51 years ago, gradually absorbed seven local cooperatives over the decades, then added several other supply companies and the Valley Agronomics concern. Today it has expanded to provide service to much of Marion, Polk, Clackamas and Yamhill counties in the Willamette Valley.

Jake Wilson is the marketing director for Wilco. He said the cooperative currently has 3,000 farmer-owners and only last month celebrated the grand opening of its 20th retail store, this one in Redmond, Ore.

“There are four services we provide to farmers,” Wilson said. “First is the farm stores, then we have bulk fuels that also operate under the Wilco name. The third is Valley Agronomics and finally there is the Hazelnut Growers of Oregon, which merged with Wilco about two years ago.”

With that merger, Wilco quickly began building a new, 120,000-square-foot hazelnut processing facility in Donald, Ore. The plant is taking in its first crop this year and expects to process both in-shell and kernel hazelnuts to supply them to world markets. It can handle up to 160,000 pounds of nuts per hour.

“Mostly, our (booth) involvement this year with the Willamette Valley Ag Expo will be on the hazelnut side. We will have kind of an HGO-focused backdrop on one side with a Valley Agronomics theme on the other side.”